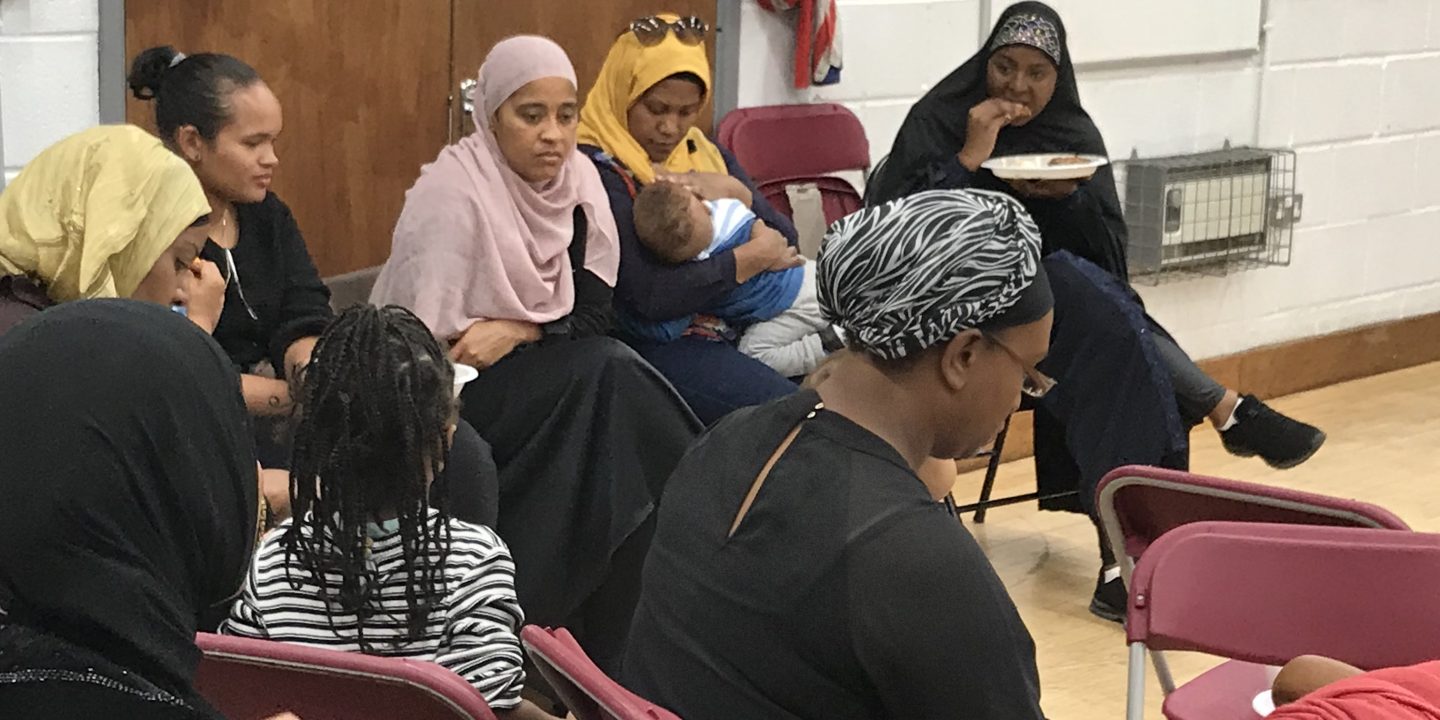 Are you sure you’re fulfilling your covenant? As a Hebrew Muslim this must not be a doubt you have. Come and find out if this applies to you and learn about your obligations with Alasbaat. 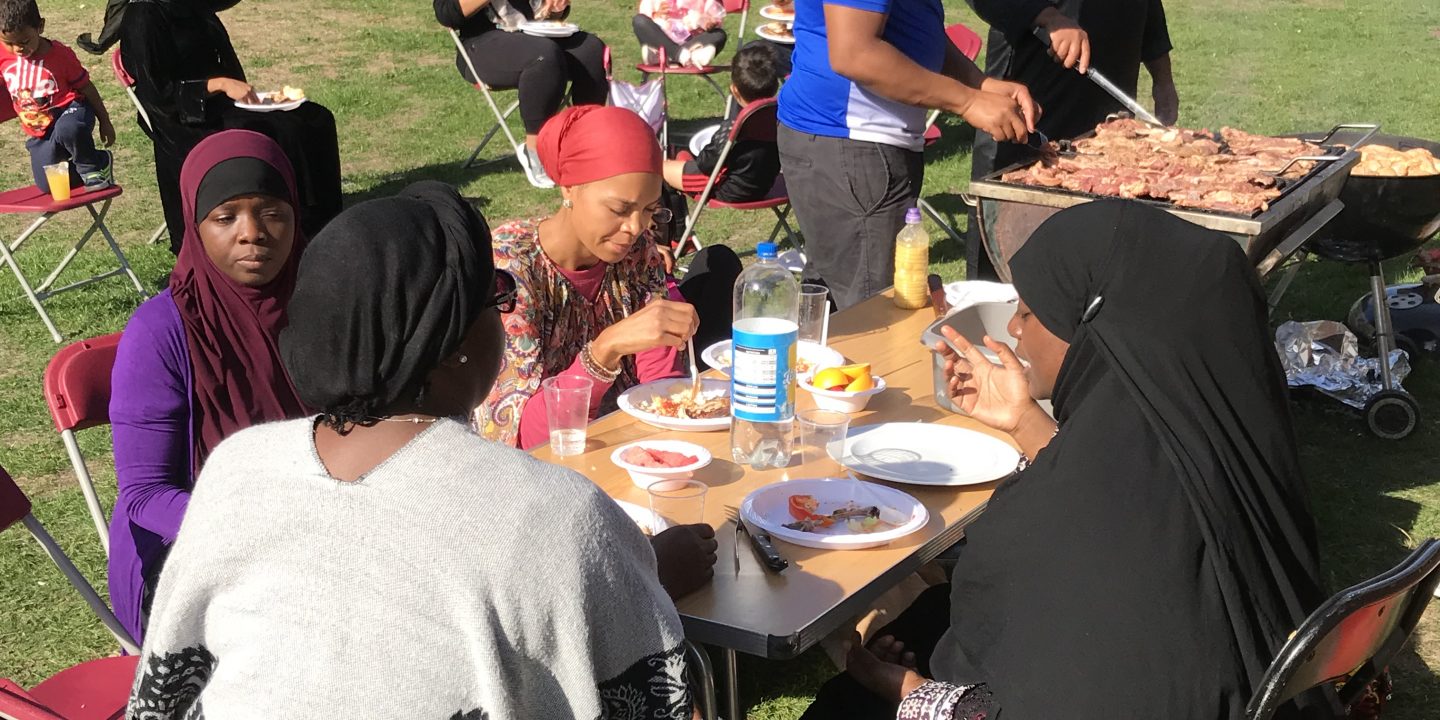 Welcome to the online home of Alasbaat

Assalaamu alaikum wa rahmatullahi and welcome to our online home we dearly hope that you enjoy your visit and stay a while and hopefully become intrigued to learn more.

Ebola: the biological agent of European hegemony in Africa

Ebola, again rears its weaponised biological head in Africa as well as other weapon grade diseases used to shape and prepare Africa for a European future. It is very suspect that such outbreaks of these deadly viruses never happen in the over-populated centres of Europe, America or Australia.

It is no secret that the Western European and American governments as well as NGO charities such as those run and funded by Bill Gates have targeted African fertility and have made no secret of their desire to reduce the African populations on the continent. These policies have been wrapped in altruistic language intended to hide their true intention, the mass removal of the Children of Israel’s populations in order to replace them with Europeans and have unfettered access to the mineral wealth with no other rivals bidding for the resources thus driving up the prices.

China have been walking all over the continent offering money and building infrastructure projects to whomever is greedy and corrupt enough to accept their extortionate and parasitic contracts. Ignoring borders they target those countries which have the most mineral wealth to fuel their thirsty economy. China have now invested in the same colonial structures created by the Europeans left behind to benefit them and this has created a race between America and China to secure the support of those countries. But, increasingly, the African countries have been voting with China at the United Nations which has sent alarm bells ringing in Washington. America has slowly removed itself from the fetter of the UN because it no longer holds sway over the majority of the countries that vote.

The Americans and western Europeans have benefitted from the colonial states in Africa because of the disunity of the Hebrew people. The Americans and Western Europeans can easily control the Hebrew people as long as they are divided enforcing debt and other liabilities based upon those colonial state divisions. What they fear the most is the political and economic unity which could result in the new and more independent political structures that then become more difficult to manipulate through IMF and World Bank Loans. China’s increasing intervention in Africa means that the African states have a rival for the Europeans and can barter a better deal than before where they usually just had to swallow with America and Europe. America and Europe needed a way to make sure those old colonial structures can survive the new hegemony of China and the growing co-operation of African countries. What better way to enforce those states and structures, especially the borders, than to release Ebola and other diseases that will create and cause panic within Africa and then blame the problem on the fact that people can move freely across borders. The borders now become even more concrete and well defined simply because they have to be defended for the populations’ health. No mention is made of the military bases and biological weapon labs which are located in the areas of the Ebola breakouts.

As Africa begins to wake up trying to asserts it own destiny the Europeans are finding more clever ways to push their agenda over us with the changing hegemonic geopolitics. Having to be more subtle and stealthy than the more brash direct moves of yesteryear

Why does America need to have biological labs in Africa? Why does America need military bases in Africa? This is colonisation by any other name. Why would an African country agree to have a foreign country’s biological labs in their country while knowing the risk to their own population? I can only imagine that the politician who gave the ok were making those decisions based upon their self interest rather than in the interests of their respective populations.

Bantu Africa’s future is political and economic unity with the eradication of the colonial borders and entities which only exist for the benefit of Europeans. None of the countries and their existence have served the interests of the populations within them. The division of Africa has only served to keep us weak and divided.  The Europeans have insisted on their own unity in every sphere of their political expression, they do nothing alone. They have the United States, European Union and NATO which is simply understood as them asserting themselves and their interests in the world by being unified projecting their strength. But, yet they demand the division of Africa and Arabia politically and economically on every level.

We must begin to see the world in our own image and through the prism of our self interest. The Europeans are not honest brokers who want to see peace throughout the world but are ruthless capitalistic consumers who want to secure their own economic and political interests regardless of the price to any other population. As they were at the beginning of colonisation and slavery of the Children of Israel is as they are today only the method has changed.

The Western Europeans will do what they do best and conspire to keep us divided and weak we must be prepared to work towards our unity and prepare for a better future. We must be prepared to sacrifice for that future it will not come without a price.  The Russians and the Chinese are now in Africa so the Western Europeans will not be able to behave in the unfettered way as they did before because of the new powers of China and Russia but we must be able to leverage this situation to push our interests on our continent. But, to do this we must have a unity that places our peoples destiny first. Our strength is our unity not our slavish worship of the colonial plantation-states we call countries.